It has been such a busy year for GI Inc! We’ll be jumping into the New Year with 4 major projects we’ve been filming around the world. In the meantime, here’s a a recap of what we’ve been up to:

In June, Nate went to Rwanda with the Keating Company to film interviews with President Kagame as part of a series we’re producing on world leaders. It was an incredible experience, seeing how this man has changed the country around since the genocide 20 years ago. Being able to speak with him personally about the process was a huge honor. This is one of the major projects we are excited about bringing into the New Year! 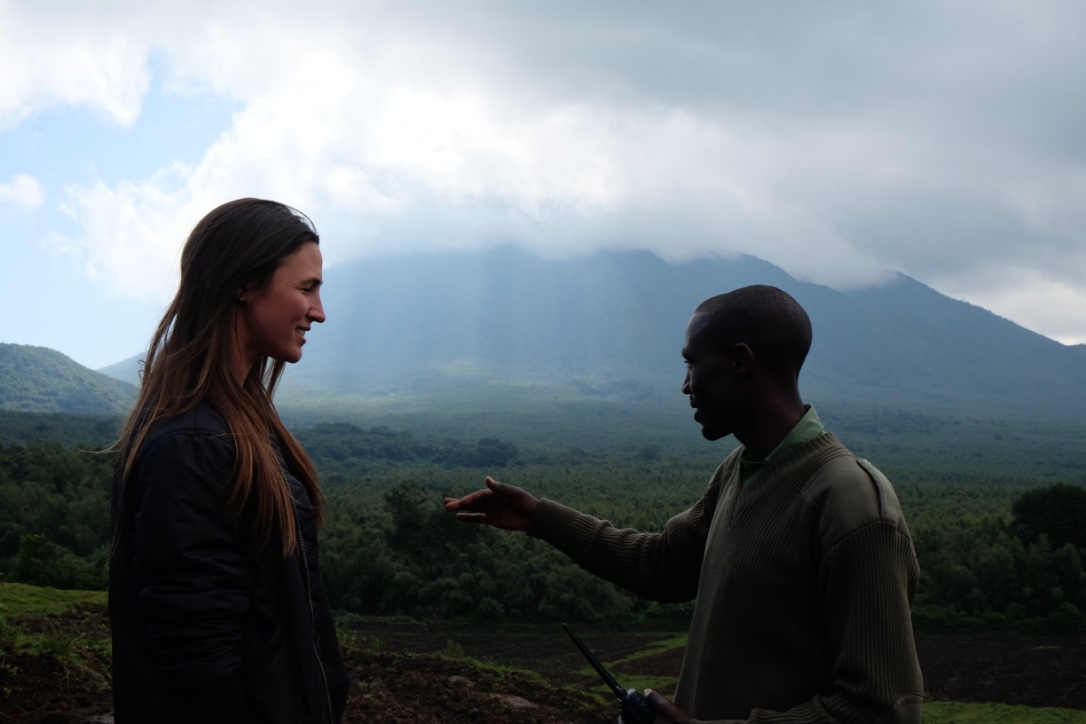 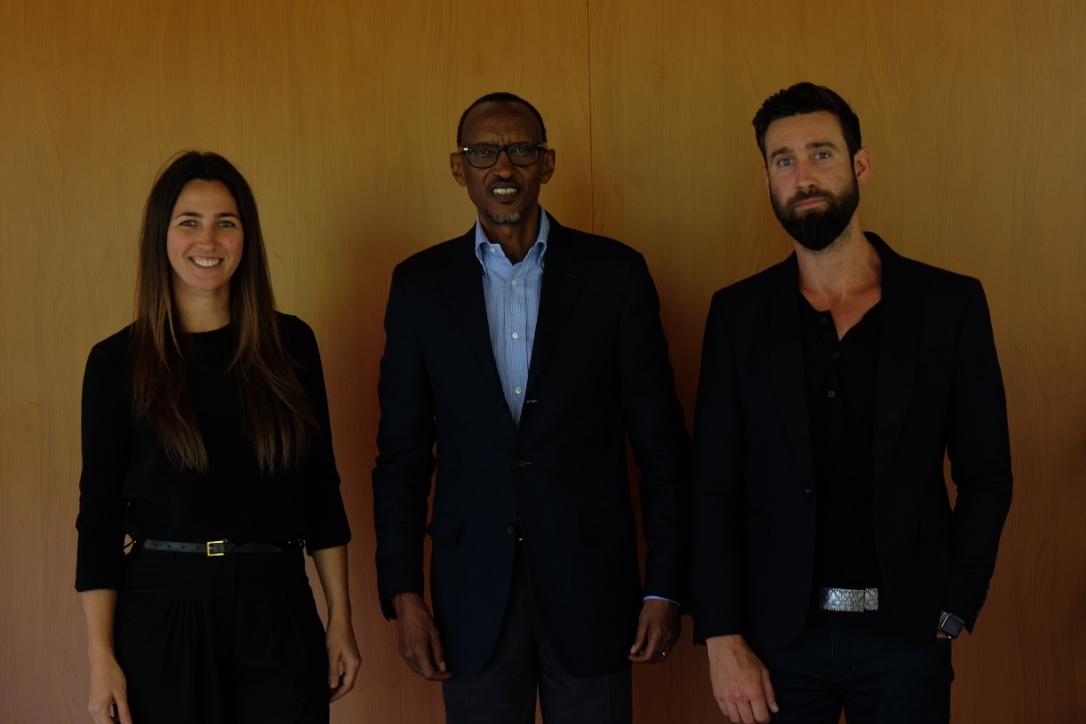 In July, Hope came on board with the company and we immediately jumped into a Nashville project doing production design for an Almay commercial with Carrie Underwood. It was an intense week of design and set building but the results turned out beautifully! 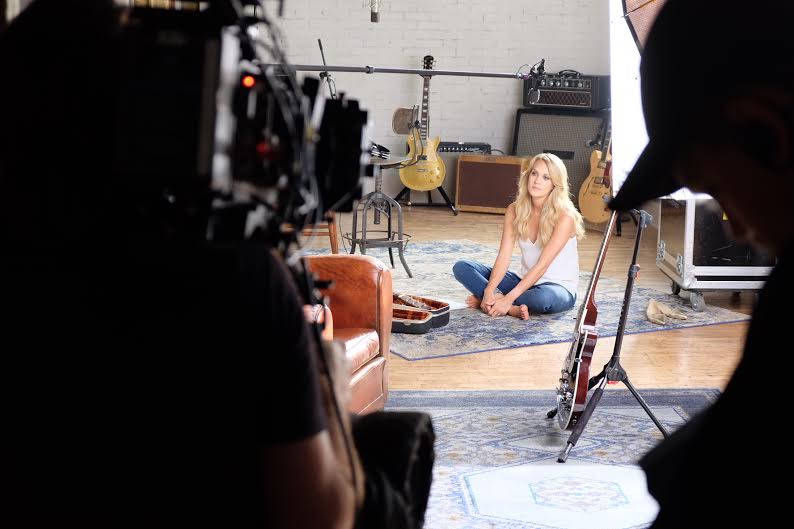 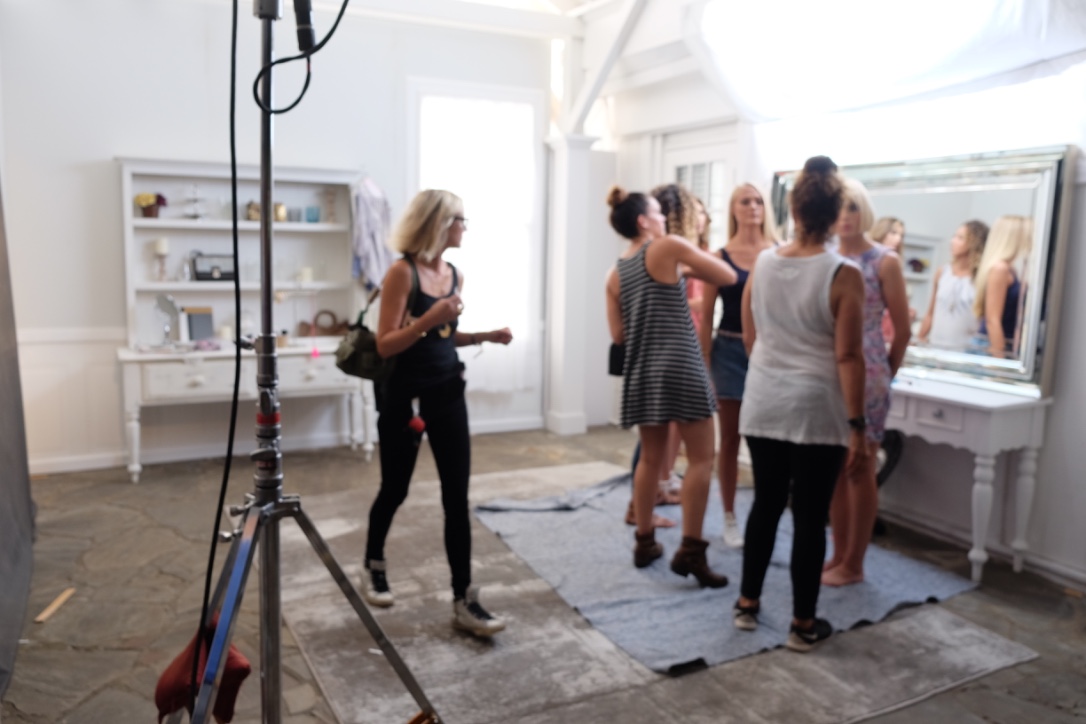 Just a few days after wrapping the commercial, we were backstage at the Bridgestone Arena, turning a sound stage into a VIP after party for Shania Twain. Even 3 month old Asher (Nate’s little guy) got to be involved! It was a great night complete with the most Hattie B’s chicken we’ve seen in one sitting. 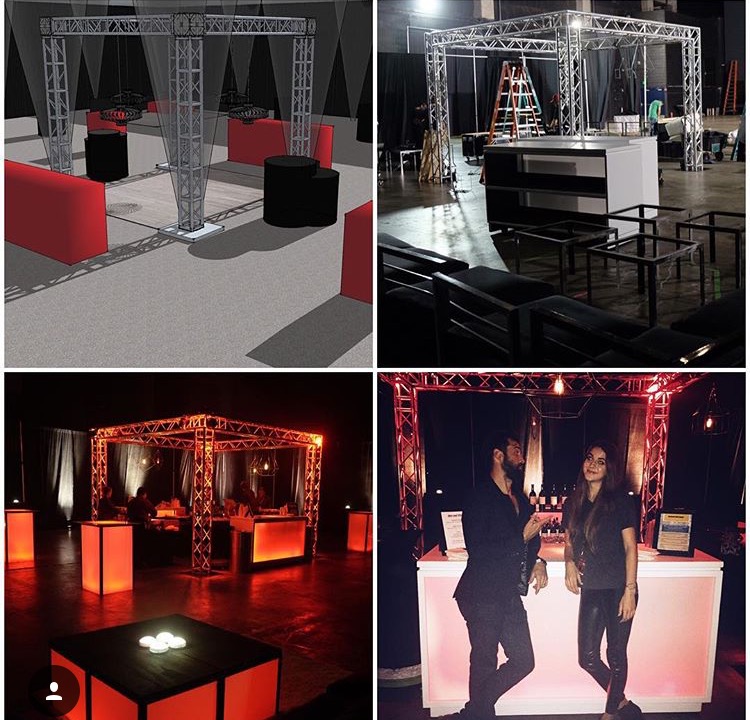 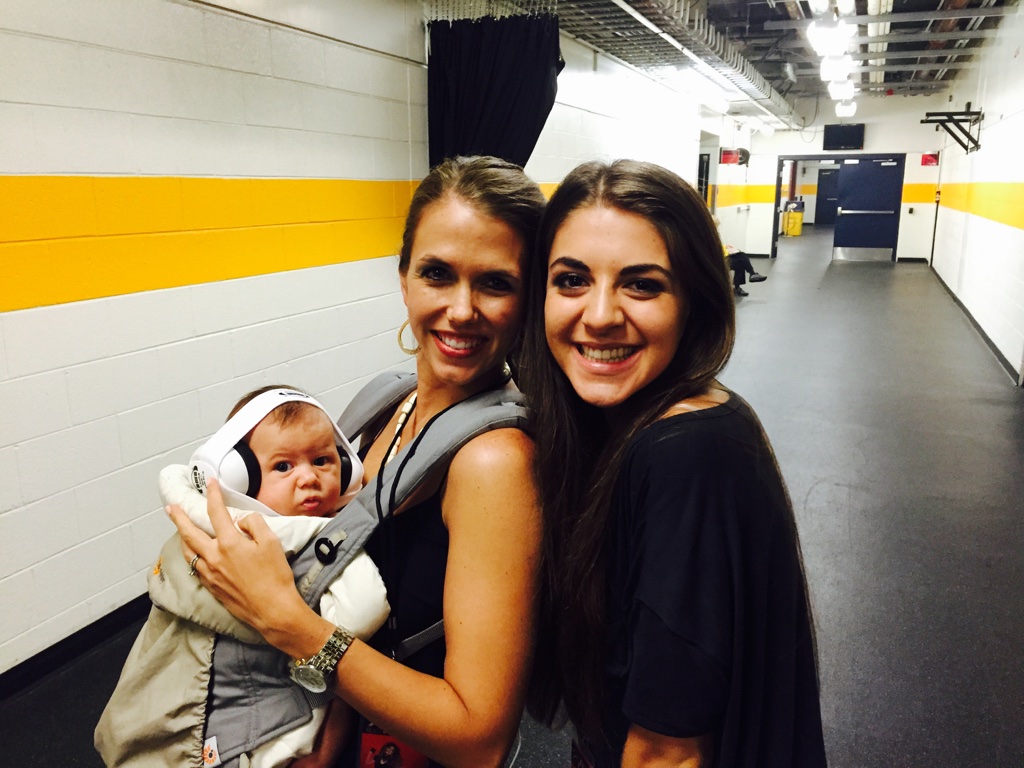 August was busy in Nashville, from a music video with Cassadee Pope to another concert event with Tim McGraw. It was such a blast being there to celebrate the four-week Number One success of “Shotgun Rider”! 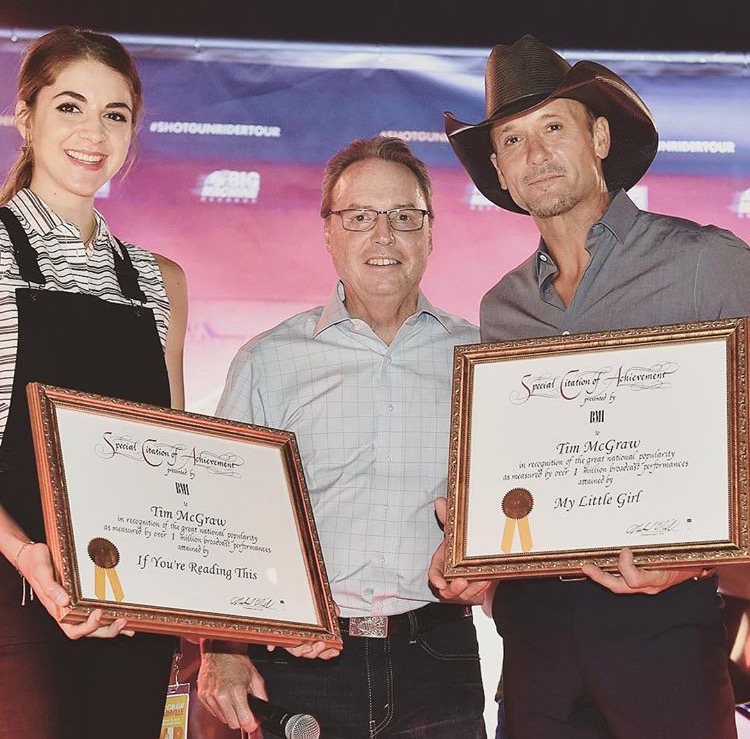 In September we were on set for one of our favorite music video’s, Cam’s ‘Burning House’. This song has exploded in popularity over the past few months and it was brilliant to get to bring the visual side of the song to life. The night before filming, we were out in this old, abandoned farm house until 2am getting everything in place, setting up faux walls and experimenting with lighting Everclear on fire- talk about a fun job! 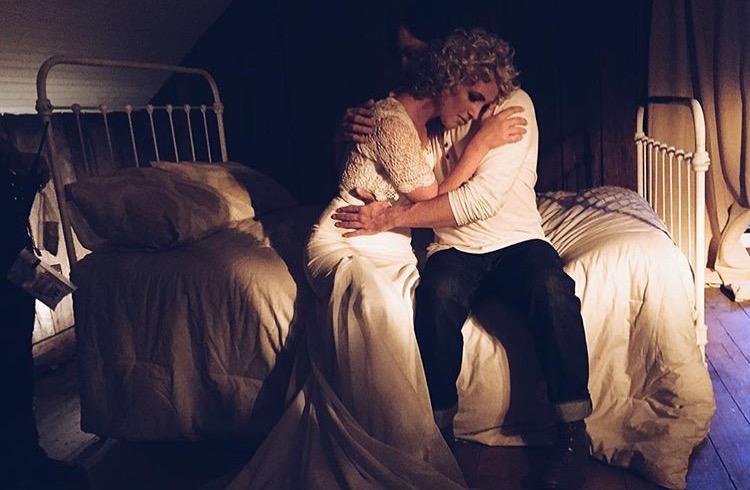 At the end of September, we went up to NYC for the Global Citizen Festival. Nate was able to capture some brilliant shots at the event, with everyone from Hugh Jackman to James Bond himself (err, I mean, Daniel Craig). 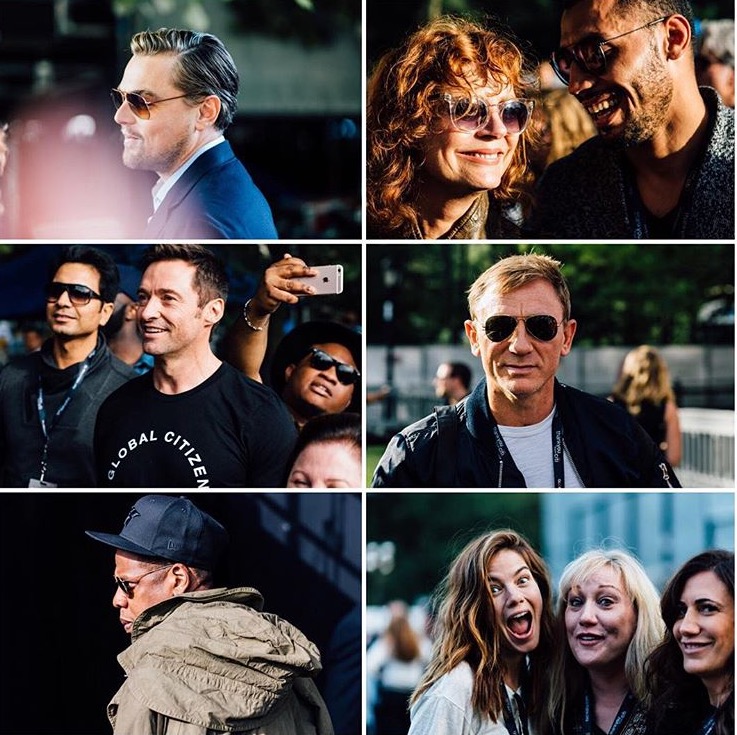 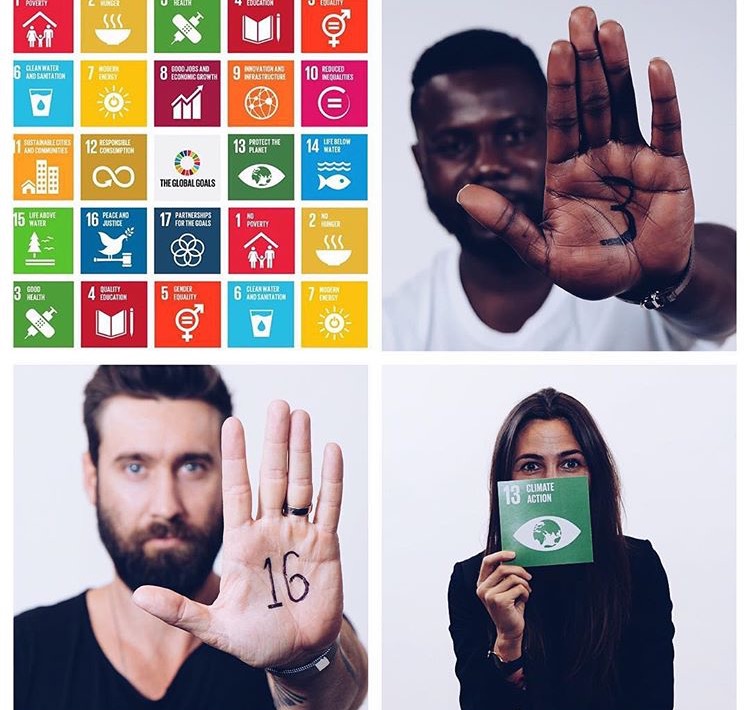 October was an exciting month, as we made the journey to India and Thailand to begin initial filming for our project with The Exodus Road on human trafficking. It was a full-on couple of weeks and we were overwhelmed with sights and stories that made this massive social issue a more intense and personal concern. Our entire crew left the experience more passionate than ever to continue this project and work to bring awareness and justice to the hidden exploitation that is happening around the world. 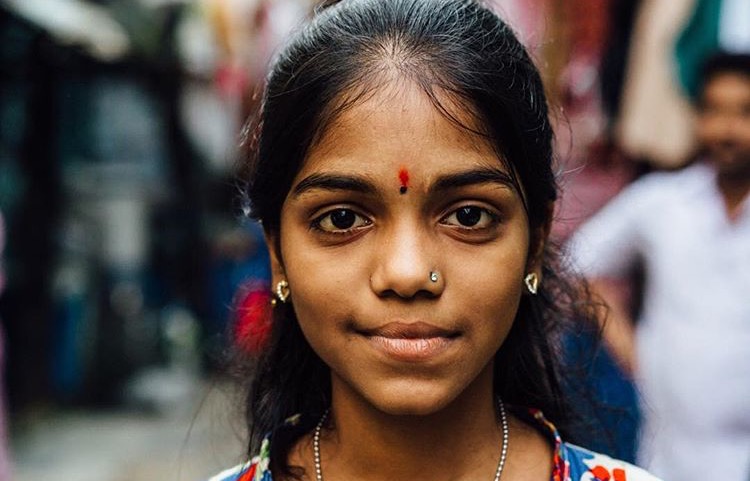 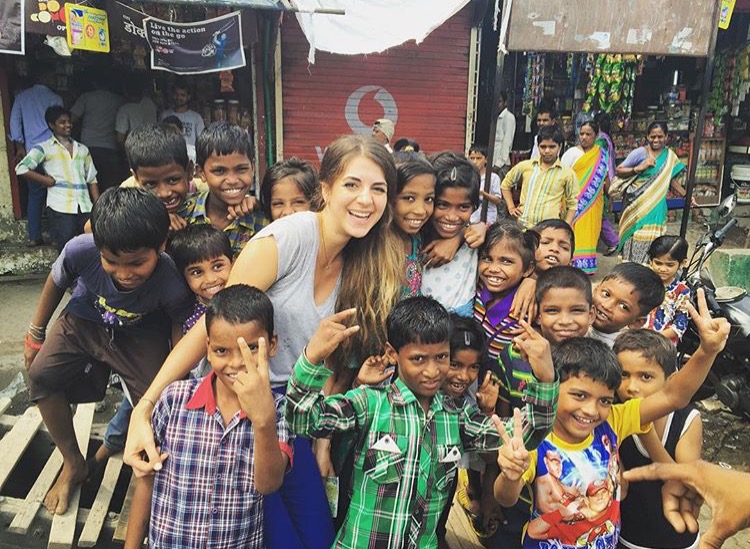 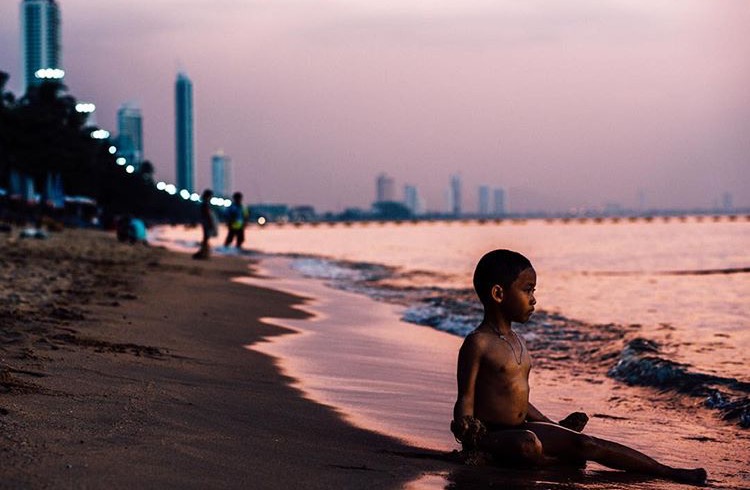 Once back in the states, we headed out to Montana and Texas to unwind, reconnect, and begin post-production on a TV series we filmed in South America last year with Squash Falconer, a professional (and hilarious) adventurer. It was so rewarding working through the footage we had previously shot and begin piecing it together- it’s going to be an incredible show! 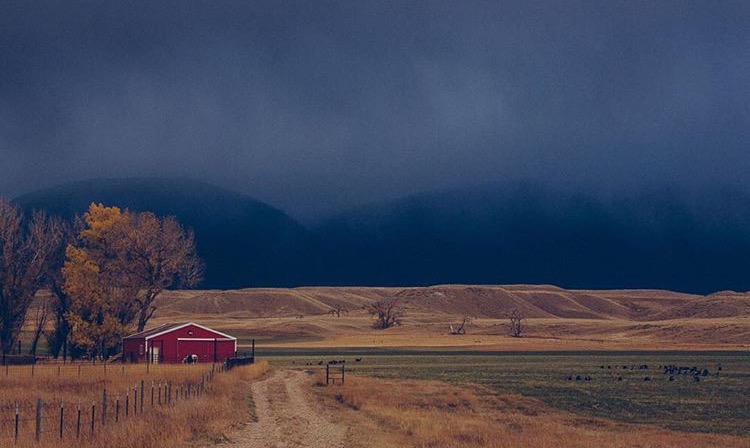 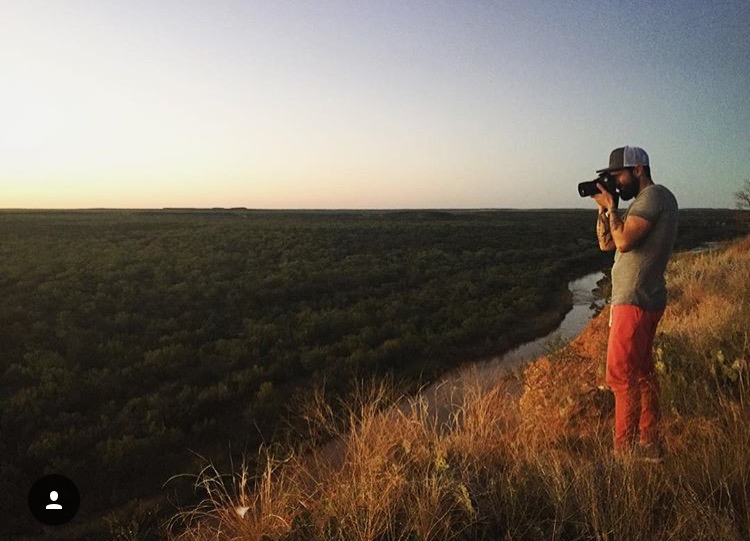 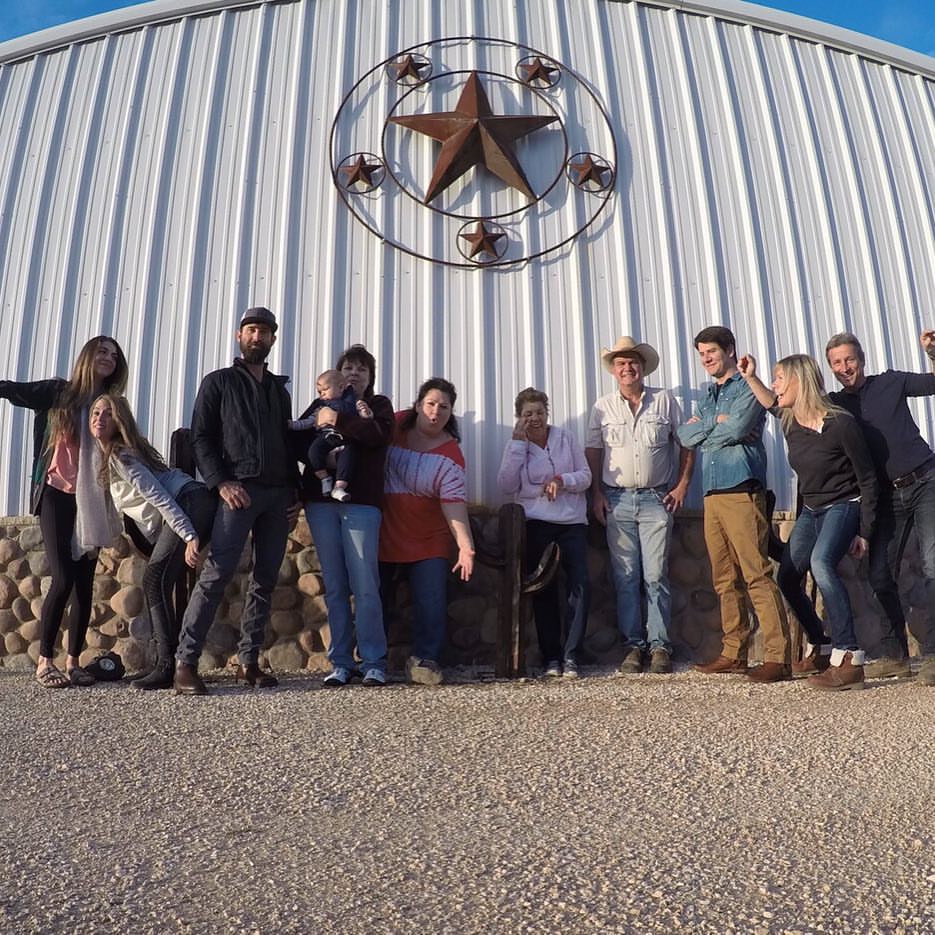 A few weeks later, we flew to London to meet up with Squash again for some pickup shots. It was great getting to see her in her element, on her bike in the place where she grew up. 2 days out in the English countryside gave us the last pieces of footage we needed and we expect to have the final project ready for the New Year! 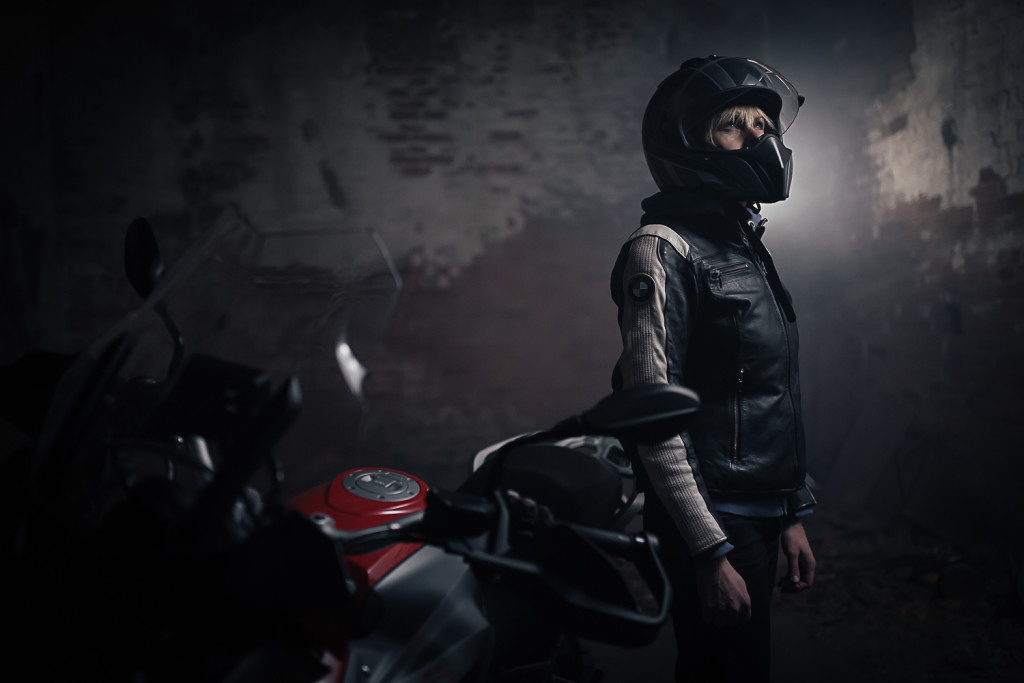 After filming in the UK, Nate moved along to Istanbul for a few days of photography, and then on to Jordan, where he was able to photograph refugees. It’s amazing the variety of people and faces that have passed in front of his lens this year. The stories are life changing!

With just a few weeks left to the year, we’re happy to back in Nashville for a welcome amount of time to recount our adventures and set a vision for where they’re taking us in 2016. It is a privilege to be involved in projects of such great magnitude, that touch on major social issues, and allow us to connect with people from all walks of life. From filming silverback gorillas in Rwanda to creating sets in Nashville, we really do find that it’s the people who surround us that really give value to our projects. Whether it’s kicking soccer balls with kids in India or sharing coffee with a crew member in Nashville, we can find stories in any corner of the world and that’s what we’re really after.

Looking forward to sharing more discoveries along the way. Keep checking back, as we plan to keep you more involved through each of our projects this year!