I cast brother and sister Taylor and Holly for a short film project called ONE we were producing (click to view). Their most obvious feature quite literally stares you in the face! I was so struck by the intensity of Taylor’s eyes that he currently graces the cover page of my web site. Taylor is by nature very shy and hates being in front of the camera. I confess I bribed him with hot chocolate and cakes pops from Starbucks… two of each flavor! After seeing his images a major agency reached out to his mother begging her to allow them to sign him. No surprise there! 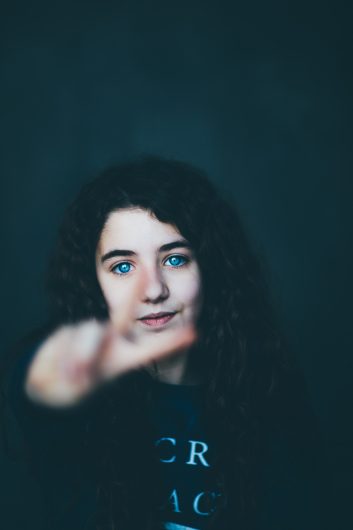 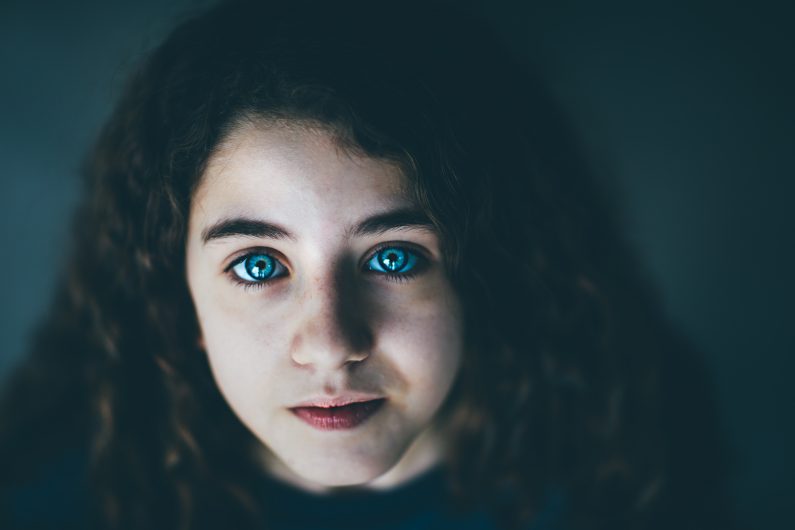 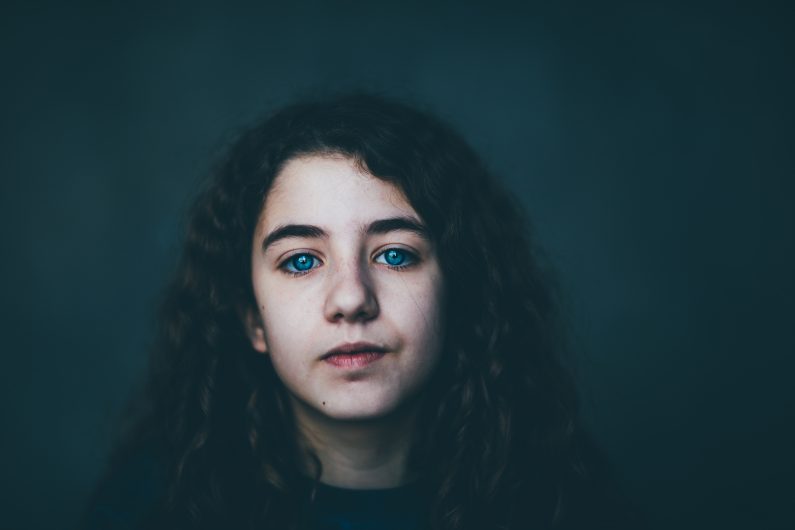 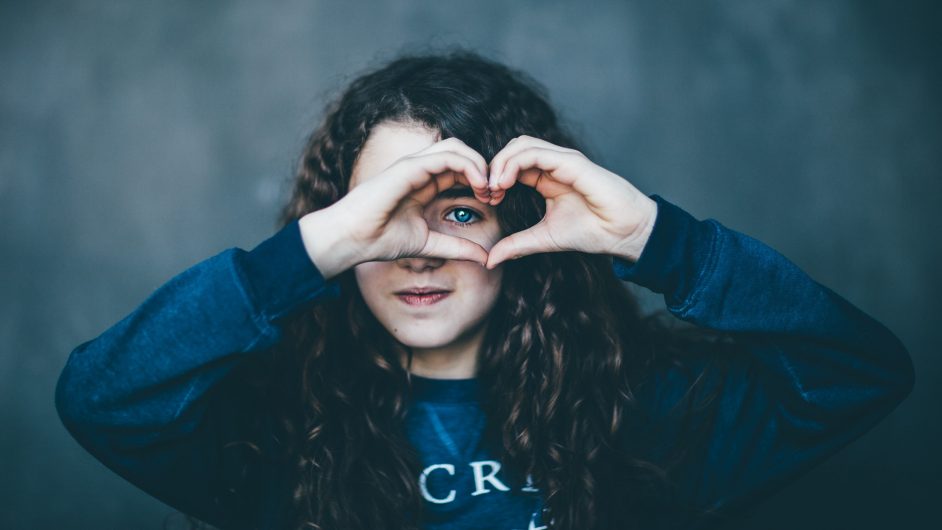 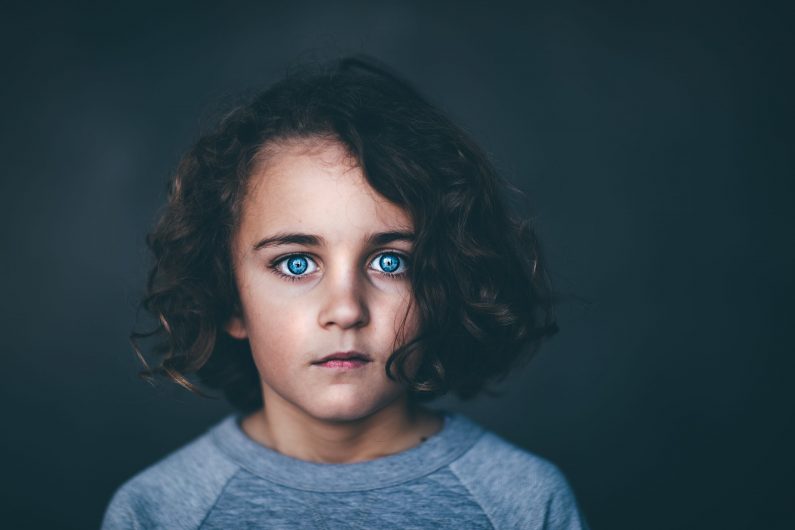 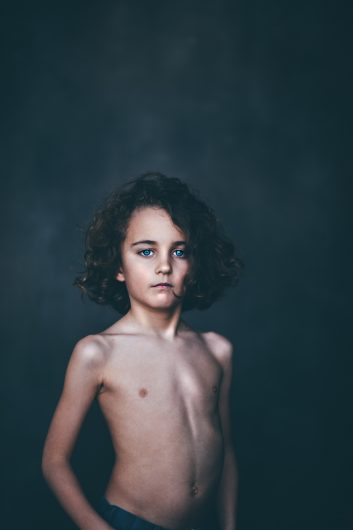 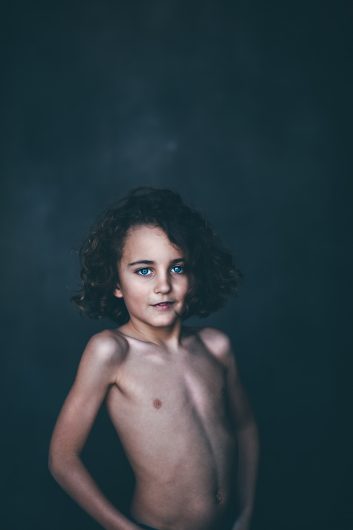 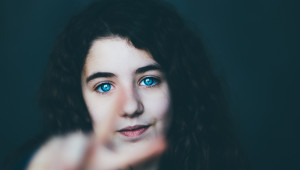 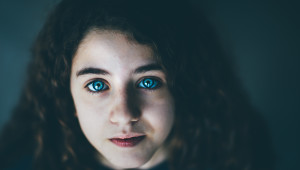 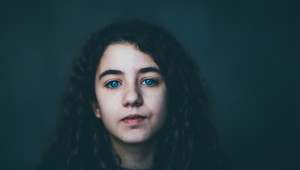 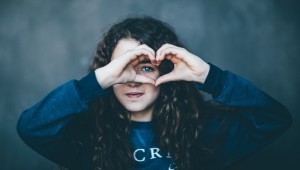 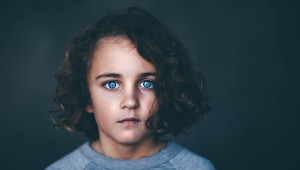 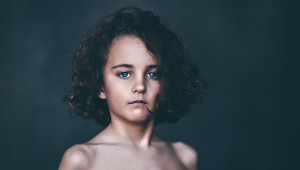 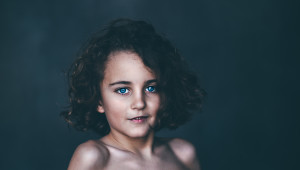